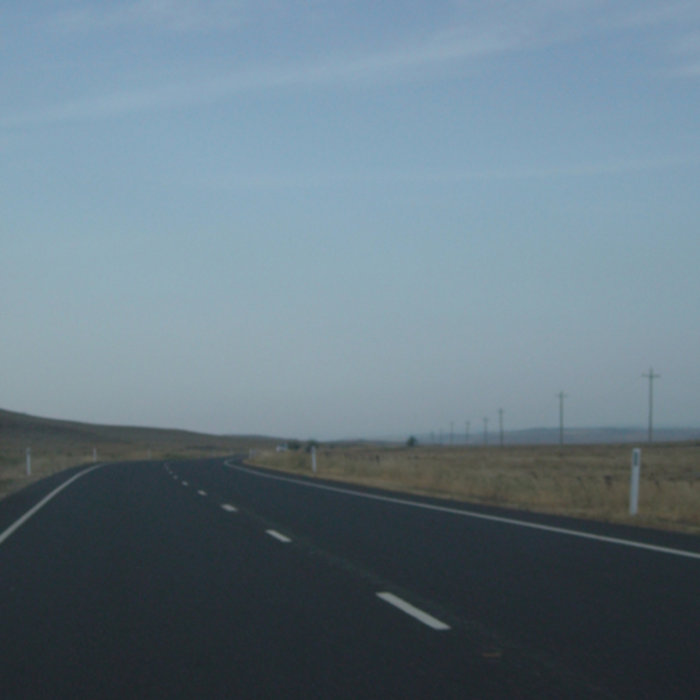 'Verona’ is the second album by Spartak, the Australian duo comprising of Shoeb Ahmad (guitar, electronics) and Evan Dorrian (drums, percussion). It follows on from their well received debut, ‘Tales From The Colony Room’, released by hellosQuare.

Whilst touring in 2008, Spartak decided to move away from the washed-out ambience of their debut to incorporate a looser approach into their live performances. This included leaving behind the responsibility and limitations of playing just one instrument each, enabling the creation and exploration of new sounds within their repertoire.

Building upon the experience gained from these live shows and influenced by the experimental attitude of post-punk bands such as This Heat, ‘Verona’ was recorded and improvised at a rapid pace over the course of two days in late January 2009. The ‘anything goes’ approach adopted during these sessions included Shoeb's use of no-input mixing board, four track manipulation and analogue pedal processing, with Evan embellishing many of the pieces with treated percussion, junk and field recordings. In a first for Spartak, there are also guest appearances by Joseph McKee and Lucrecia Perez, who contribute vocals to ‘Sleepstalker’ and ‘Second-Half Clouded’ respectively.

Forming a near-perfect composite of high concept sound art and cathartic rock abandon, the resulting album is one that eschews traditional song forms without aimless meandering. Building upon walls of sound, a keen sense of melody is prevalent amongst blasts of noise and scattershot percussion, creating a statement of intent that is difficult to ignore.