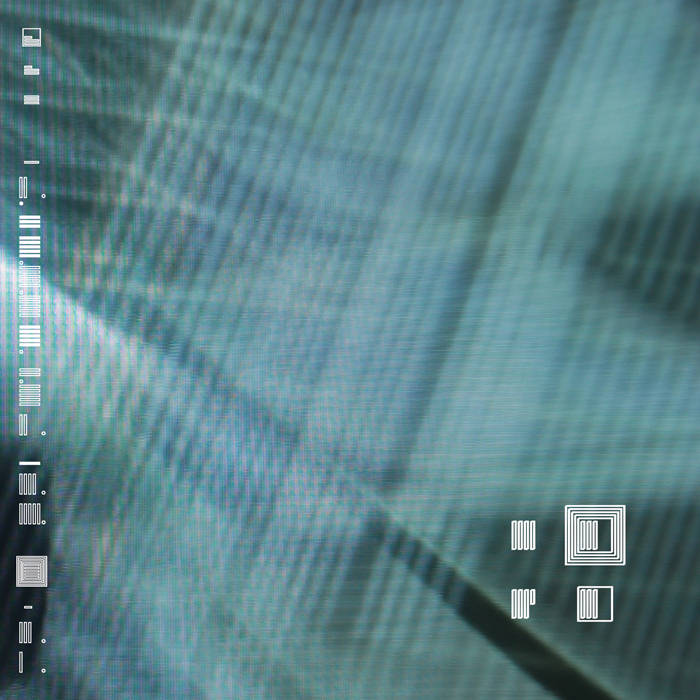 Lviv formed in 2013 and in their short history they have played in a variety of venues and contexts, from a contemporary art gallery to a performance in one of Europe’s smallest cinemas. The collective has arranged one-off presentations of cult sci-fi movies, as well as playing in typical gig settings.

Using a bedrock of minimalist low-end drone, musically Lviv explore tone, dynamics and time. The sound is elemental - one that carves deep furrows into the air. Single, absolute tones are introduced and wrapped around each other until new and monolithic structures are created.

Recorded live with a minimum of post-processing, Transmission One acts as a perfect statement of intent from the group. The album, presented here alongside video footage which forms part of their live performances, demonstrates a symbiotic relationship between the two mediums, which breathes and develops as a cohesive whole.