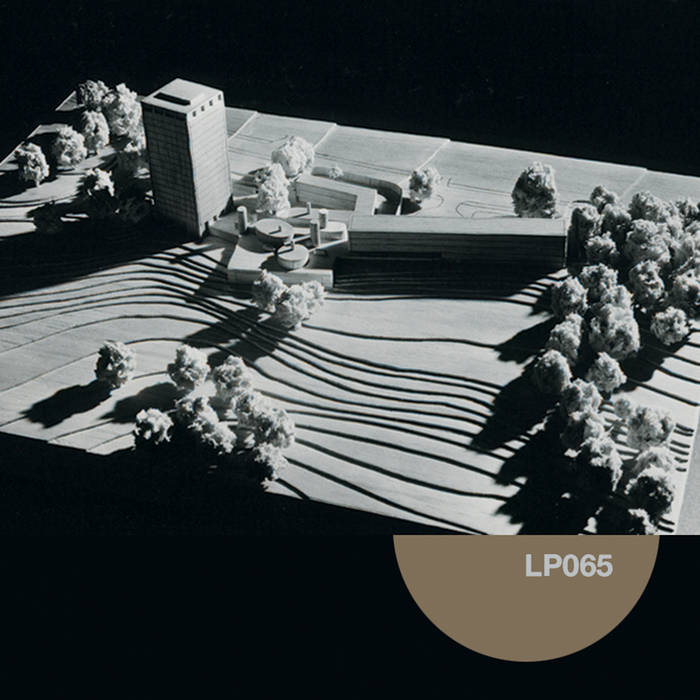 Katushki is the fourth full-length album from Birmingham based sound artist Chris Herbert, following on from releases for the Kranky and Room40 labels.

The first half of the album, Supposed Corona revisits material originally broadcast by Australia's FBi Radio in September 2015 and documents recent detours in the form of collaborative pieces (the track contains material originally processed by Nicholas Bullen and Elias Merino), alongside spontaneous explorations of fractured textures.

The second half, Memorex Delta was conceived specifically for cassette and utilises the medium as part of the core sound process, where themes of phasing and stippled atmospherics pervade.

Working against the idea of formal tracks and away from set expectations was liberating for Herbert, with the extended length of both compositions allowing him to focus on the more atypical and personal aspects of his working practice. With each side of the tape forming a cohesive whole, Katushki is an immersive sequenced album of ever-shifting textures, constantly unfolding over its running time.