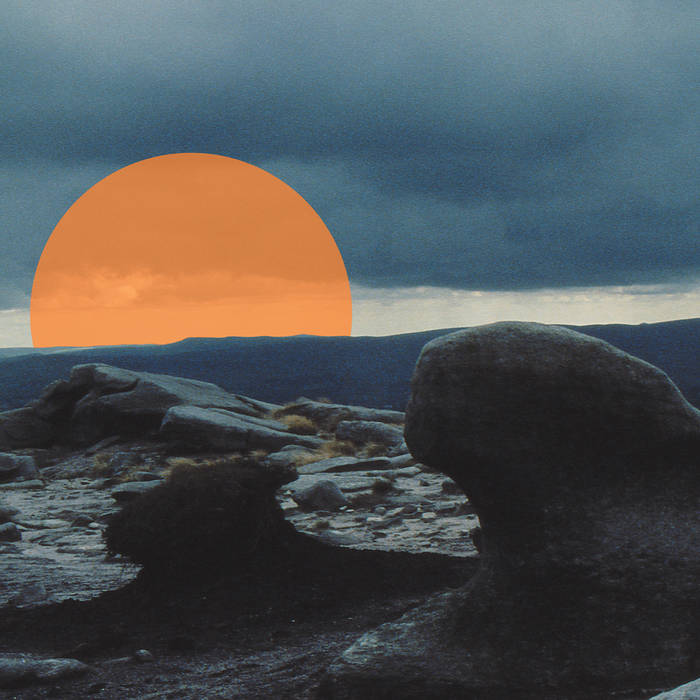 Emperor of the Underground of Doom..

Konokon is the second album from Kogumaza, originally released on vinyl by Lancashire & Somerset Records in June 2014.

Written in collaboration with bassist/banjo player Nathan Bell (Lungfish, Human Bell), Kogumaza and Bell spent a single day at First Love Studio in Nottingham recording long stretches of free-flowing music which were then edited, cut-up and processed at the band's Way-Out Is The Way Out studio and reassembled into the finished album.

Simultaneously more rhythmic and loose than their acclaimed S/T debut, yet more introspective and minimal, Konokon should be seen as something that stands on its own as a collaboration between a band without a bass player and their favourite bassist. It’s as baffling and adventurous as anything the band has ever done but it also recalls more traditional punk rock influences in the fat and melodious bass lines and insistent drums. Whereas normally Kogumaza use guitars as great washes of chordal sound, on Konokon they’re purposefully spikier, taking up less sonic real estate but never reducing their impact.

Offset against these great chunks of sound are moments of quiet beauty, with loops of layered guitars pitch-bent into shimmering orchestral passages or rumbling bass drones. The final song on the album is a (relatively) faithful interpretation of Moondog’s ‘Stamping Ground’ cementing the idea of this LP as a genuine celebration of elements that have shaped the band’s sound.